If radio fails, the transponder should be set to 7600 and light signals should be received from the tower.

If the radio fails prior to taking off, it is unlikely that a pilot will attempt to take off from a controlled airport without contacting ATC via telephone or in person.  That is, airport operations would know the pilot’s intentions and could give them light signals to proceed.  An example would be to return to the pilot’s home airport for repairs.  In flight, a pilot may need to land at a controlled airport, but the pilot could consider diverting to an uncontrolled airport.  Although light signals are available, the lack of communication does increase the level of risk. 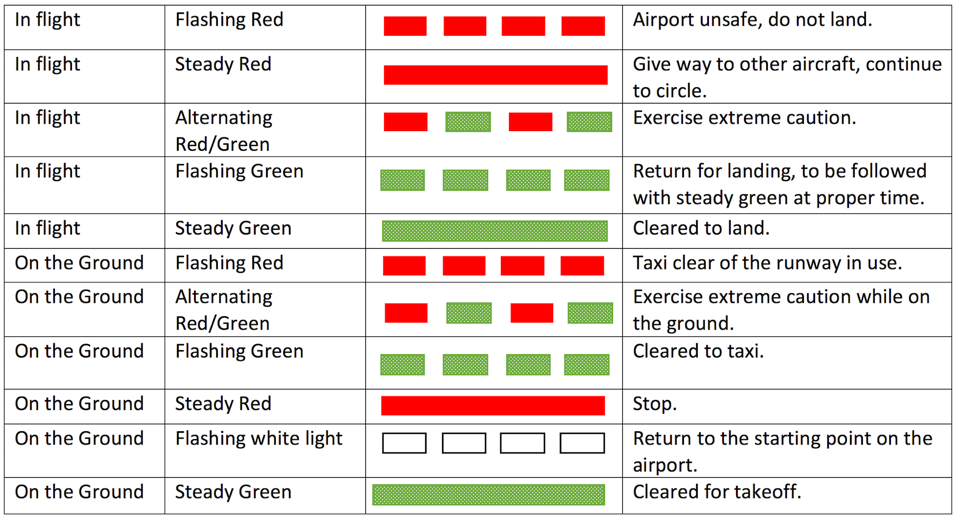 Other Airport and Helicopter Topics